“Rita and Crocodile” is a series of 5 min. films for small children. Rita is 4 years old, very determined and used to getting things her way. She has a very hungry friend, Crocodile, who lives in the bathtub. Most probably, Crocodile only exists in Rita’s imagination, but in the films we see the world through Rita´s eyes, and Rita believes in Crocodile.
JURY AWARD for best TV-series at the Annecy Film Festival 2015. 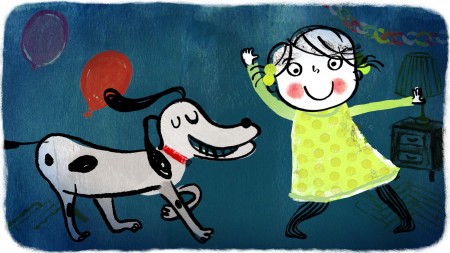 LILI is a series of 3,5 minutes episodes about being 3 years old. To some people Lili seems small. They are wrong. Lili is big enough for really many things and she wants more than she can and is allowed to. You never know what can happen, because Lili has her own way of doing everything. Lili is not put back when she doesn’t succeed, and you can always try again.
JURY AWARD for best TV-series at the Annecy Film Festival 2016. 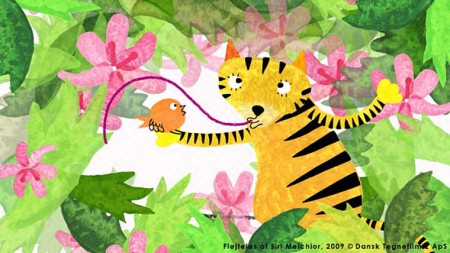 In a colourful and vibrant town, all the people and animals can whistle – with one exception, namely the small bird called Whistleless. He flies around trying to whistle, but he is hopeless to the point that all others give up teaching him. But all Whistleless wants, is to take part in the music and festivities of the town. After going through trials and tribulations Whistleless realizes that he has what it takes.